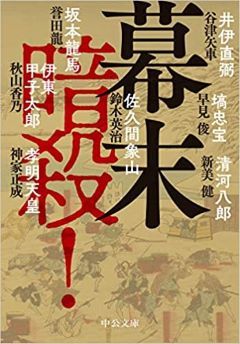 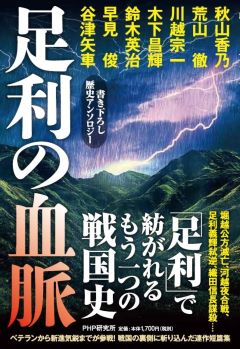 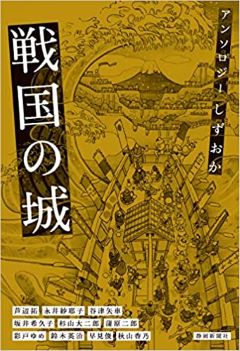 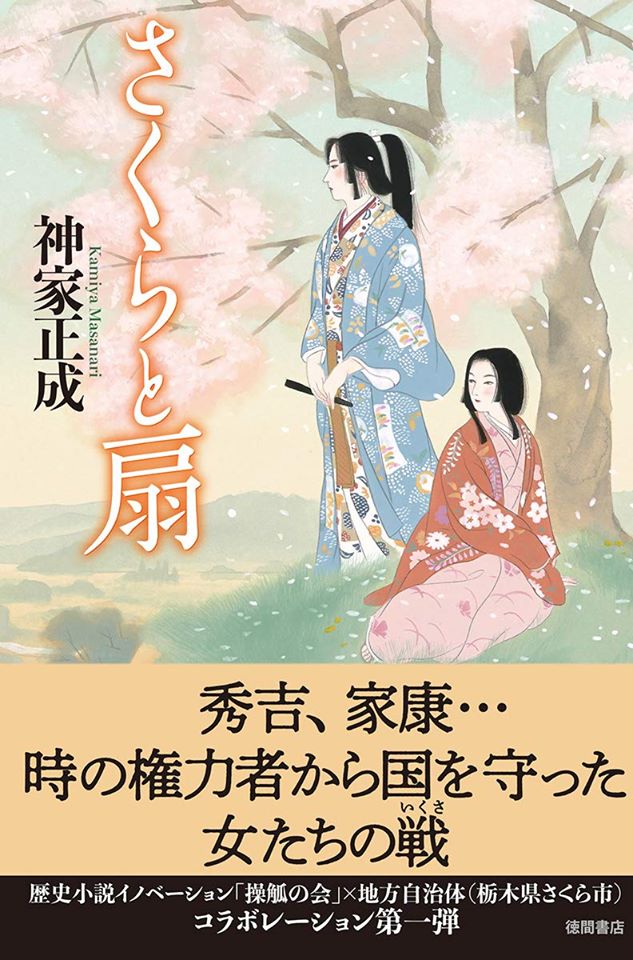 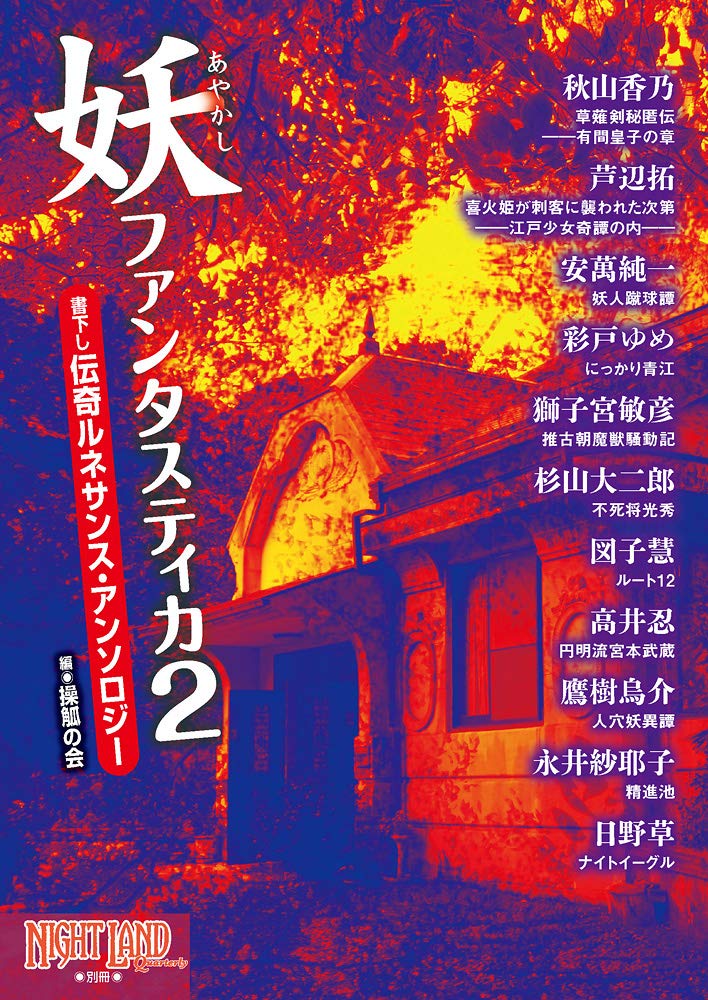 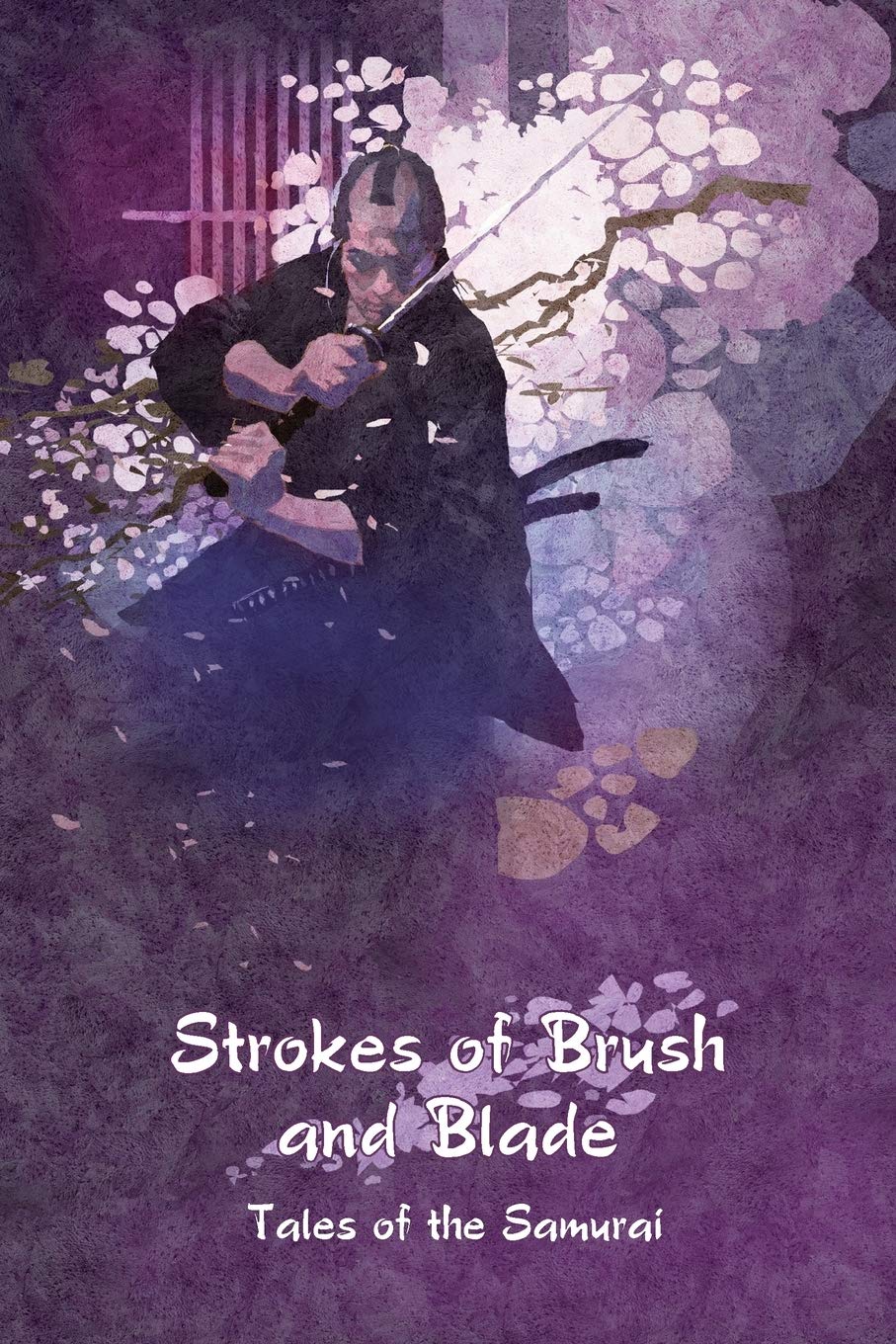 The samurai were more than just warriors, although of course when war came they were ready. For a thousand years they were, in a very real sense, the glue that held Japan together through all the emperors and shoguns who wielded the power.While many children in the West grew up with The Lone Ranger or Bonanza, and newer generations instead rooted for Adam-12 or CSI, in Japan the heroes wore topknots and swords: Abarenbō Shogun, Tōyama no Kin-san, and the other sword-wielding heroes of Old Japan.The tradition of the samurai remains an integral part of Japanese society even today, constituting a social background as pervasive as the archetypal cowboy or cop in America. But there was a lot more to their lives than just waving swords...This anthology brings together some of the best authors in the genre today, with immersive tales that will transport you back to the good old days, in Japan. 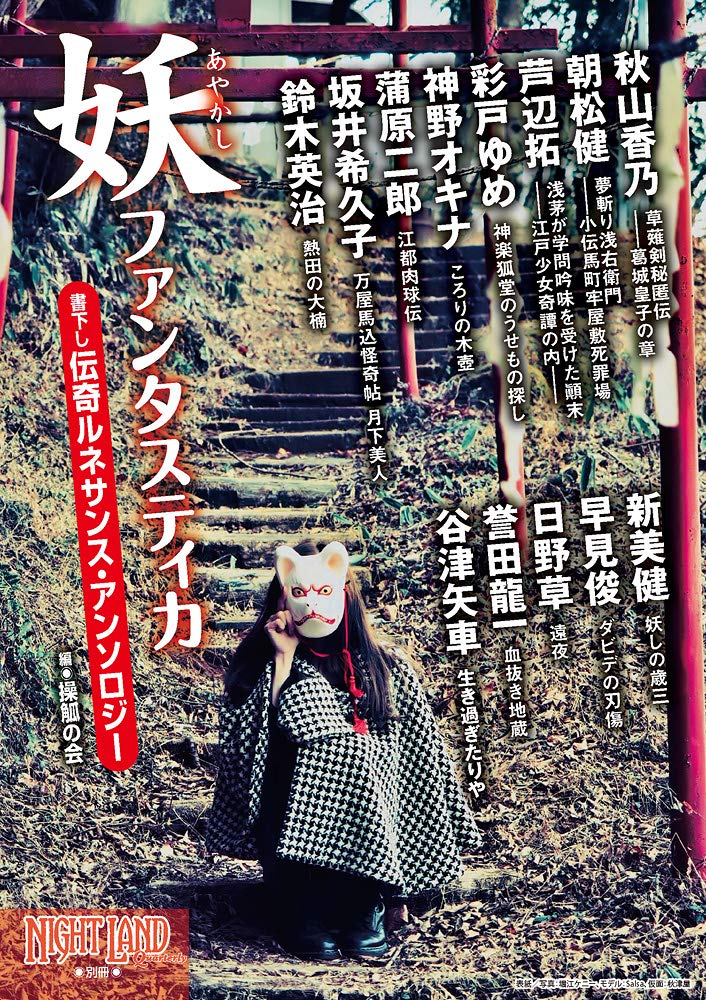 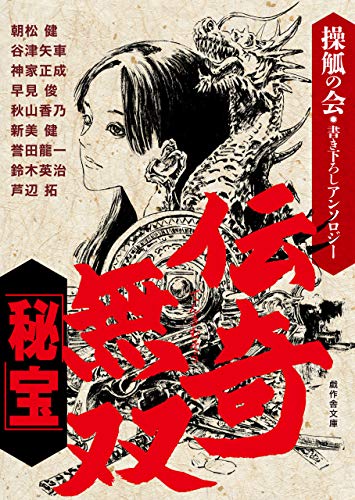 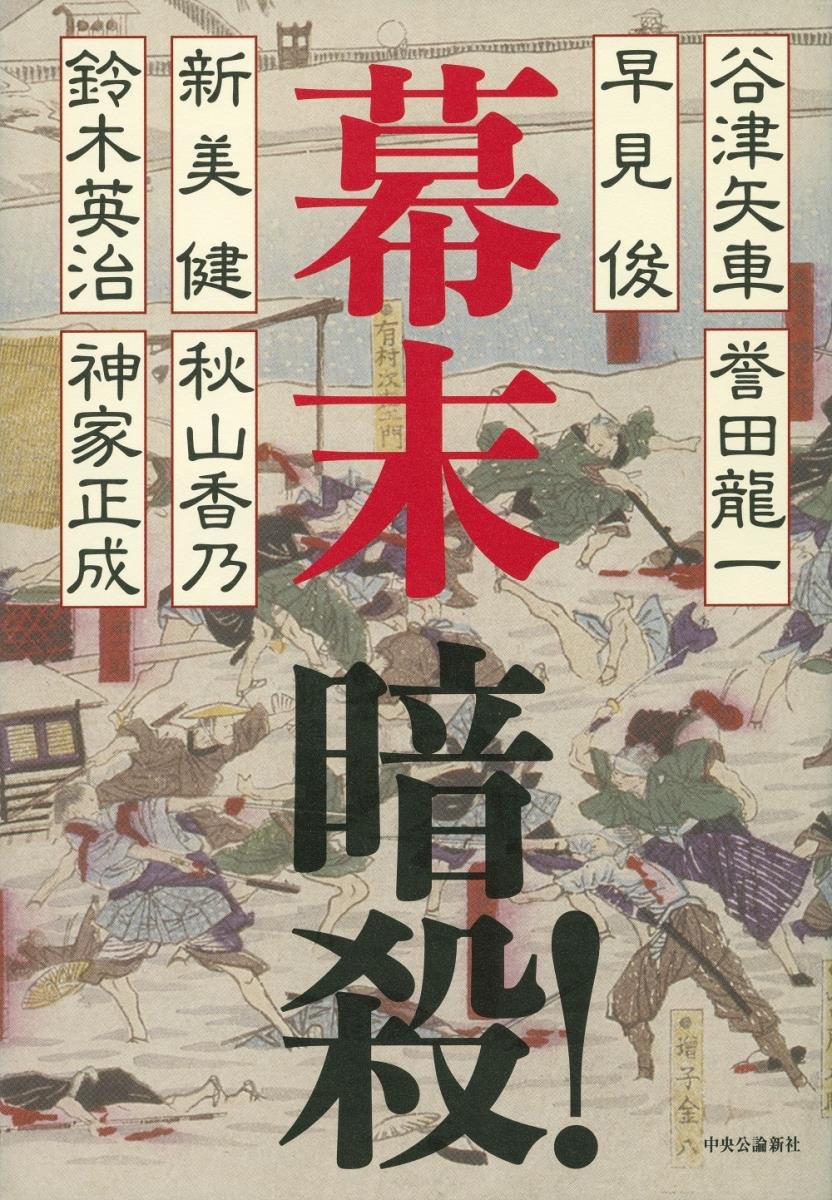